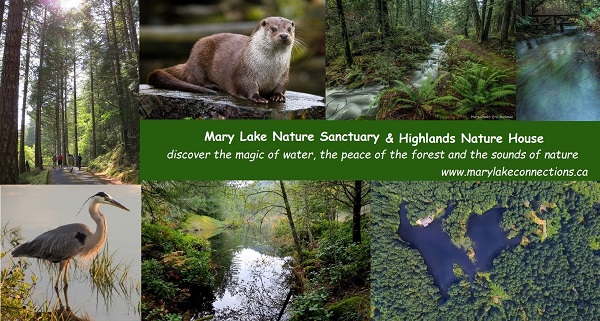 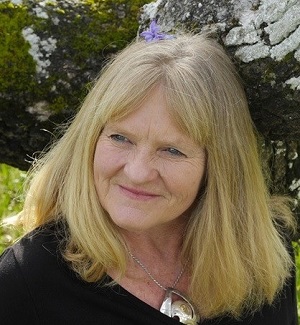 Robin is a cultural geographer, educator, filmmaker and activist/academic. She worked for several years in Latin America supporting Mayan efforts to strengthen indigenous knowledge traditions, and secure cultural survival. During 25 years as an international development consultant and educator she has focused on protecting endangered peoples and landscapes and creating strategies for educational renewal. Robin completed a post doctorate position at the University on cultural keystone species research using digital storytelling. Robin was the co founder of the Global Village Store, Youth Speaks, the Gaia Project, and Gumboot Productions. She was on the Rainforest Solutions team that crafted the landmark Great Bear Rainforest Agreement. Her recent book, For the Love of Nature: Solutions for Biodiversity was published in 2010. Robin was the Director of the Community Based Research Institute at Vancouver Island University until 2011. 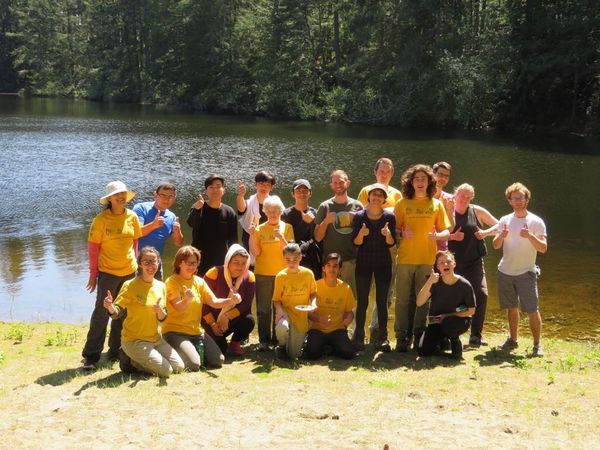 As part of Invasive Species Month, the Greater Victoria Green Team spent a good part of a Sunday helping to restore the ecologically diverse Mary Lake Nature Sanctuary!
We removed 14 cubic metres of invasive Scotch Broom and some Himalayan Blackberry!

So grateful for these enthusiastic volunteers. 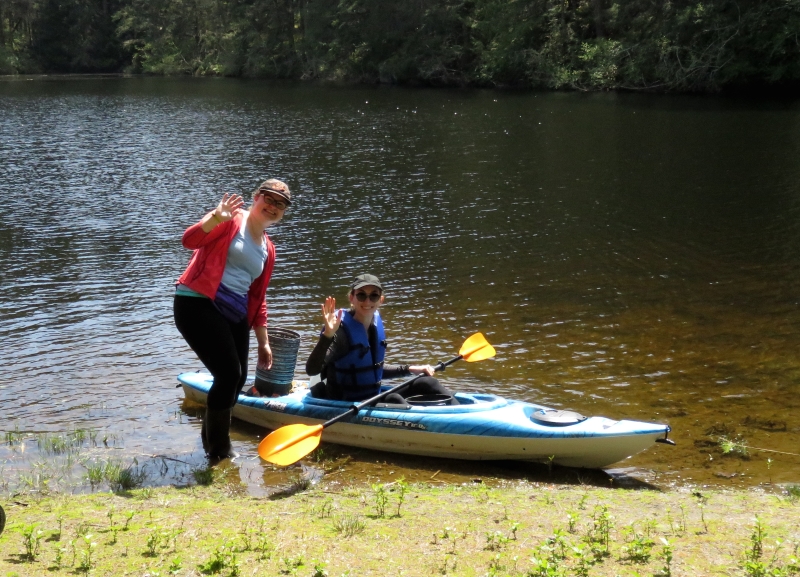 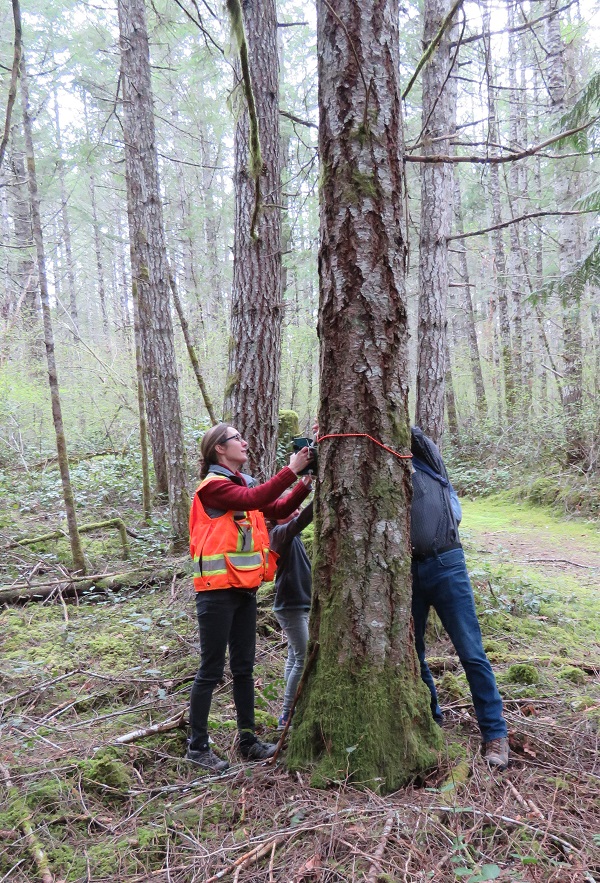 An acoustic recorder was placed by H.A.T. among the owl boxes and it recorded
forest sounds from 6 to midnight in late April early May (2 weeks)
No screech owls heard, but a northern pygmy owl was calling quite close by. A good sign.

You have Successfully Subscribed!